Resources to help with your class assignments

Video is brought to you by the University of Arkansas Libraries

Auburn University Libraries uses a variety of classification systems. Besides the Library of Congress (LC) Classification System you may also see call numbers in the Superintendent of Documents (SuDocs) system for govern

ment documents and another one for CD's. This guide explains how to read LC call numbers.

LC call numbers are made up of a series of letters and numbers that place materials in discrete subject areas.   That is why, unlike a public library, fiction books by an author and the non-fiction books about an author are usually shelved in the same area. Check out the catalog search on To Kill a Mockingbird by Harper Lee. Here you will see both books by and about the work, and most of them are showing up in the PS 3562 .E353 area on the third floor of Ralph Brown Draughon (RBD) Library. 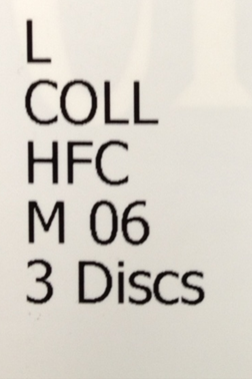 alphanumeric combination helps divide the collection into very specific and sometimes very small subject areas. You will not really need to learn that PN 4129.15 contains 21st century American and English speech textbooks unless you eventually become a cataloger. It is enough to know that if you find this section within any library that uses LC call numbers; more books about the same subject will be there. As you advance in your degree you will, however, probably become familiar with various areas in your major. 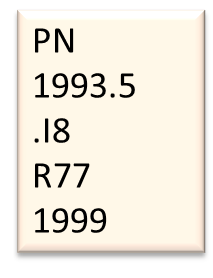 The initial set of letters are usually anywhere from one to three characters and are followed by a whole number -- this sets the broad subject area. Sometimes these numbers will include a decimal number. The remaining characters may further refine the subject area and/or identify the author, again through a series of letters and decimal numbers. The last set of numbers is the date of publication. Many call numbers in RBD will be four to five lines or sections depending on the orientation.

Take a look at the following examples:

These examples are for:

Most call numbers on the book covers in AU Libraries appear either on the spine or the front of the book in vertical (or portrait) format.

Remember when reading LC numbers, the first period is a decimal point. All numbers after the initial period are decimal numbers with the exception of the date. 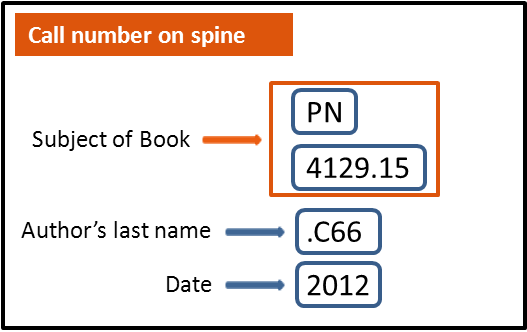 The first two lines give you the book's subject.
Therefore:

The third line identifies the author:

The last line is the publication date:

2012 = date this book or edition was published

The call numbers for the book records in catalogs and documents usually appear in horizontal (or landscape) format but are read in the same way. 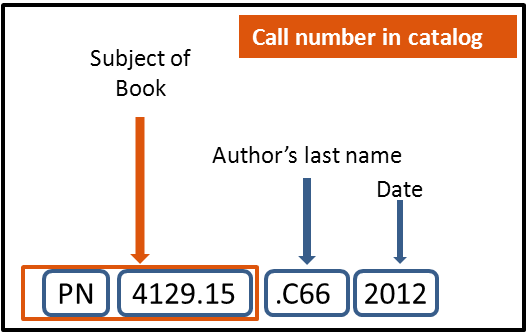 The first two sets of letters and numbers identify the subject of the book (PN 4129.15).

The first period makes every number after it a decimal number with the exception of the date.

The next set of letters and numbers identify the author (.C66).

The following definitions are from the online Free Merriam-Webster Dictionary  unless otherwise indicated.