This guide covers both marketing and advertising. Need more help? Schedule an appointment with your librarian! 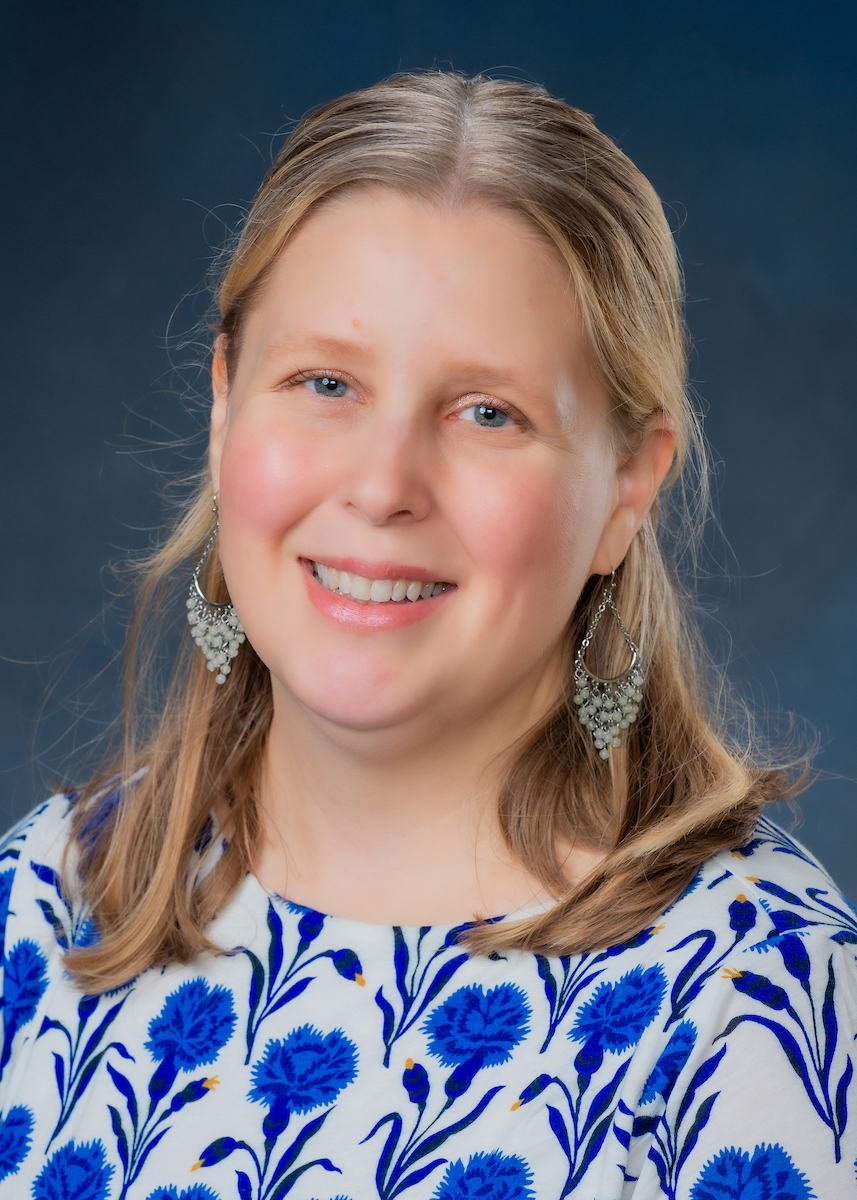 Marketing is the process of moving goods and services from the producer to the consumer.

Advertising is one aspect of marketing and entails conveying a message to promote the sale or use of a good or service.

For business reference purposes, marketing most often refers to market research and advertising.

Other topics that commonly fall under marketing include:

Demographics - vital statistics of a population, including the size of the group and the age, sex, birth and death rates, location, income, occupation, race/ethnicity, education, etc. of its members.

Direct marketing (or direct response marketing) - marketing that is aimed directly at a customer in a certain physical or virtual location and which intends to elicit and obtain a measurable response from the customer. Methods include postal mailings, email, telemarketing, and social media marketing.

Distribution channel (or channel of distribution) - route along which goods and services travel from producer/manufacturer through marketing intermediaries such as wholesalers, distributors, and retailers to the final user.

Market share - the part of a total market controlled by one firm.

Market segmentation - process of aggregating customers into groups based on common characteristics and needs, where they are expected to respond similarly to marketing actions. Common types include geoographic, demographic, psychographic (e.g. lifestyle, personality, values), and behaviorial (e.g. level of product usage).

Marketing mix - those marketing variables (such as product planning, pricing, promotion, and distribution channel selection) which, when blended together, form a marketing strategy designed to satisfy the firm's customers.

Mass marketing - a marketing strategy in which a product or service having wide appeal among the consuming public is promoted under a single marketing program and sold through such outlets as chain stores, discount stores, and supermarkets. Mass marketers do not target "everyone" as their customers but do address large numbers of consumers over broad geographic areas.

Metropolitan Statistical Area (or MSA) - freestanding metropolitan area which: 1) contains a city of at least 50,000 inhabitants, or 2) encompasses an urbanized area of at least 50,000 and a total metro population of at least 100,000. An MSA may include multiple counties which have close economic and social ties to the central city.

Retailing - selling of goods and/or services to the ultimate consumer for personal or household use.

Target market (or target audience) - particular segment of a total potential market selected by a company as the target of its marketing efforts. Choice of a target market is usually based on some common characteristic possessed by the market segment, e.g., sex, education level, income, etc.

Data for market research is gathered through both primary and secondary research.

Primary data: is based on research that you conduct yourself using tools such as surveys, polls, focus groups, and interviews. Primary research is used to address a specific problem. While primary data can be more thorough and insightful, it is costly and time consuming to collect such data and conducting such research requires special skills.

Secondary data: is based on research done by others, such as government agencies, market research firms, and trade associations. Examples of secondary sources include statistics and market research reports. These sources can save you a lot of time but as you have no control over how and what pieces of data were collected, they may not always be specific enough for your needs.

This guide focuses on secondary sources available at Auburn Libraries. It also identifies free websites with useful information. Use tabs on top to access relevant portions of this guide.