This guide will quickly link you to resources relevant to the AFRI 2000 course. 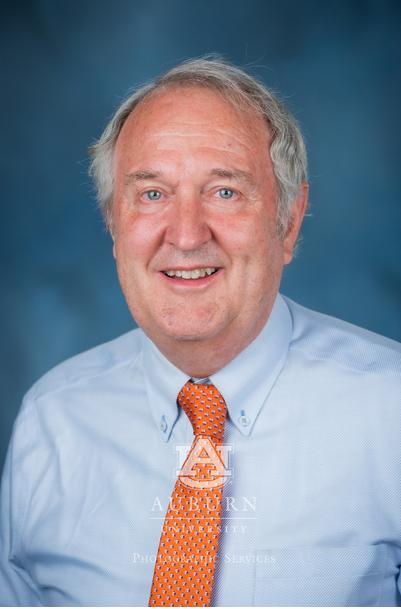 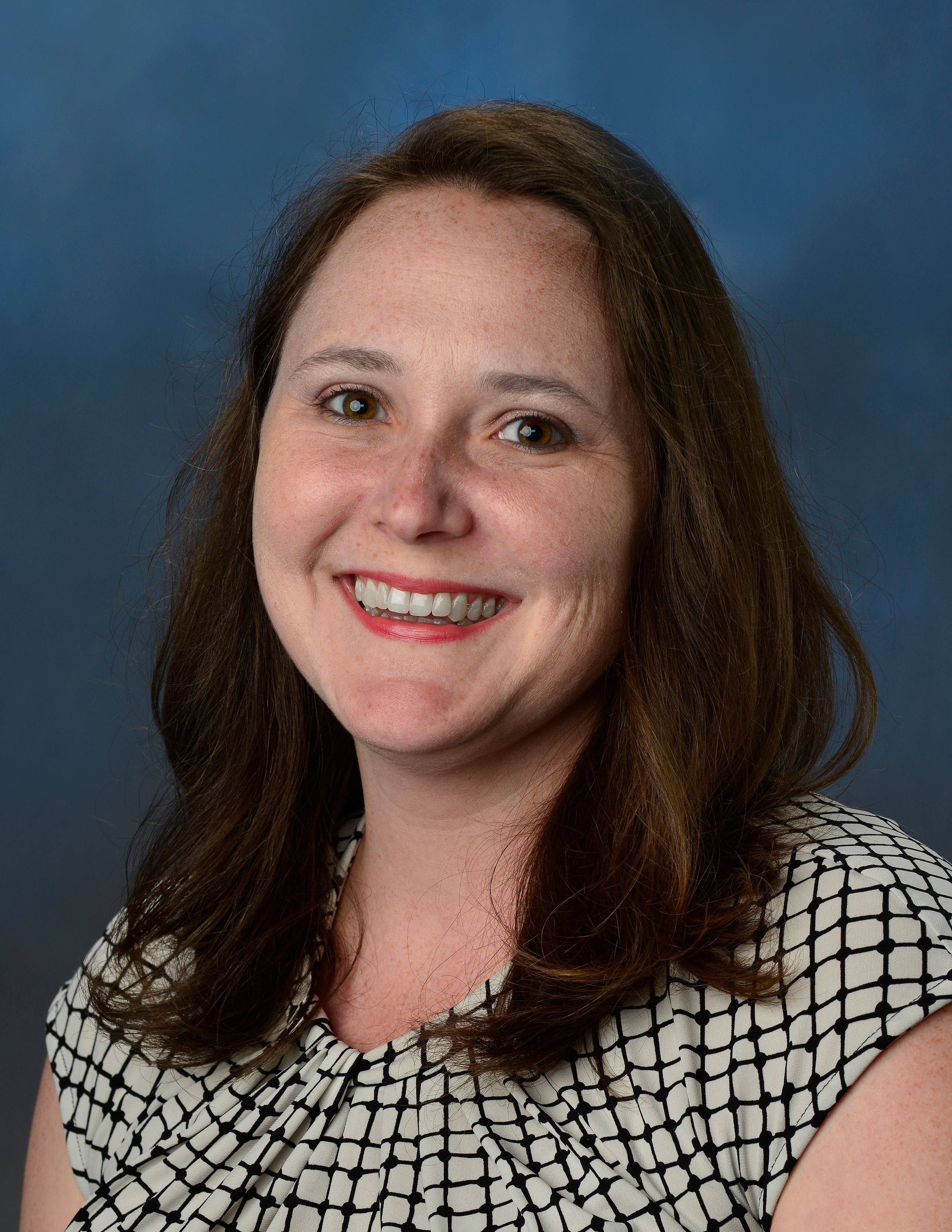 Not sure where to get started?

Not sure what you'd like to research for this class?  Try browsing some of these encyclopedias to see if any topics pique your interest.

Exploring primary sources such as newspaper articles, pamphlets, photographs, and correspondence can also give you ideas for developing your research topic. Browse through some of our primary source databases below that focus on African American history and culture.

Browsing some of the most recent issues of scholarly journals can give you ideas of what questions are important to this field.