The AU Sustainability Office embraces the United Nations definition of sustainability: meeting the needs of the present without compromising the ability of future generations to meet their own needs. 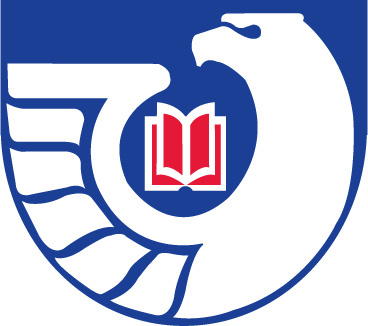 Census materials provide important data about social, demographic, economic, and housing characteristics of the population. There are several different types of censuses.

Other Resources from the U.S. Census Bureau

Search for Census materials at data.census.gov.